I don’t have an office. Why should I anyway?

Running a business has become synonymous with owning an office. While planning to start a company, almost every entrepreneur’s main concern is where to set up the office. The question is: will our clients visit us there? Most likely not but we mainly need the office for ourselves. To have a sense that our new company is “serious”. But in reality, it’s not the office that gets the work done, it’s you! 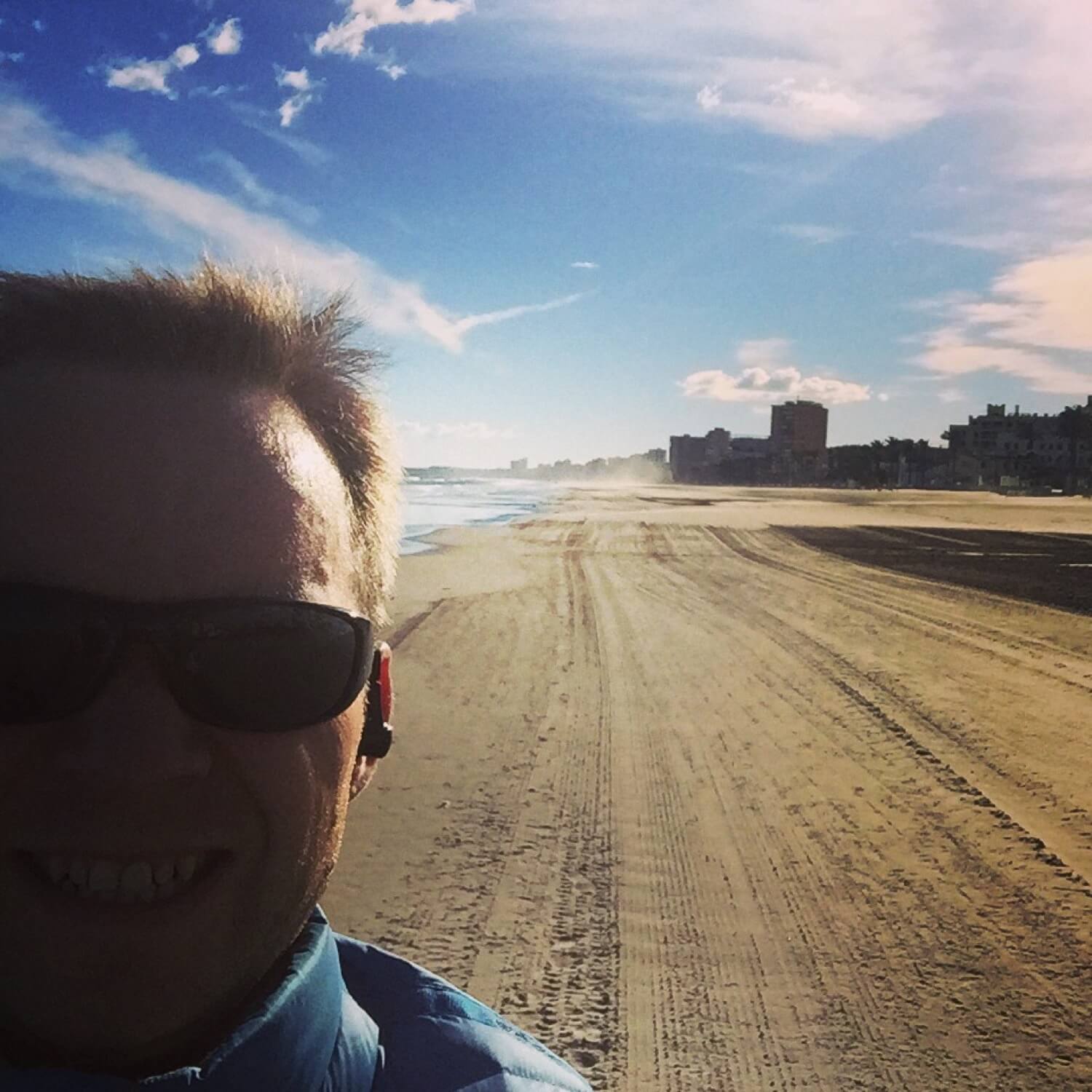 I’m not even working on a “serious” computer…

A few years ago, when I switched to the iPad as my main computer, many people thought I was crazy. They kept saying that for “real work” you needed a “real” computer. That the iPad is just a touch-screen toy and you can’t use it for work. That it’s not serious.

This reminds me of an old definition of the word “revolution”:

“It’s when the whole industry knows what you can and cannot do. And they work and compete with each other according to these rules. Then somebody new appears who doesn’t know. Who didn’t get instructions. He does everything in a completely different way, what leads to a revolution in the industry… and lets him win”.

And no, it’s not that I won. I didn’t win anything, except that after switching to iPad, I can get all of my work done on any device with iOS and MacOS. I’m not dependent on my main computer. I’m not dependent on the place where my Mac is plugged in. Now, having my Plus-sized iPhone with me, I can work on it almost all day.

A typical “where are you based?” conversation:

After this long introduction, let me return to the question I often hear from people I just met who ask me about Nozbe:

“Where is your office?”

I reply by showing them my iPad: “Here is my office.”

“Yes, but where is your REAL office?”

Then I ask: “You mean you want to know, where is Nozbe headquarters?”

“Exactly. Where is your office?”

I reply: “We don’t have an office. We all work from home.”

I can see a disappointment in their eyes now. They see us as an “unprofessional” company, made up of few guys who are trying to get by: “Sure, if it’s just a few of you guys, maybe you can somehow manage for now.”

At this point I’ve had it and decide to “kill them” by saying:

“Nozbe has a core team of 24 people. We also have 10 contractors. Altogether we make up a team of more than 30 people working on Nozbe every day. Nearly all members of our core team are Poles but not all of them live in Poland. Some of them live in France, others in Germany, Belgium, Spain, and even Japan and Taiwan. Our contractors are mainly foreigners spread all over the world. Nozbe has been on the market for exactly 9 years (it was launched on 1 February 2007), so it isn’t just a temporary state. We’ve always had the same address but it’s only a place where we receive formal correspondence. And you know what? Somehow, for almost a decade not a single user (and we have hundreds of thousands of them) would ask about our office. They only know one address: nozbe.com — and it’s all they need”.

Why this still shocks people in the 21st century?

I’m not writing this to show off because there’s nothing to show off about. I’m doing it to draw attention to the fact that in 2016 this way of thinking is still “shocking” for most people. I still find it difficult to understand why that is.

We live in amazing times and the technology is simply breathtaking

As I’ve already said, with a phone in my hand I can work quite normally — complete tasks, reply to feedback from my team, write articles, use social media to stay in touch, make conference calls, record a podcast, record and edit videos, compose a song, write code, manage a server…

We have the hardware and software which allows us to work wherever we are. Either using the iPhone, iPad or Mac.

Thanks to modern technology we can choose when we should work alone and when we need to work with others. What’s more, we can decide how we want to work with them. Working “face to face” isn’t always most effective.

Unless we’re working in a factory where we assemble physical products, we don’t need to be in any specific place to get our job done well. We have the freedom to choose where we want to work.

Technology gives us a choice. It lets us choose our quality of life.

So why do most people still prefer to live in the suburbs and travel to their downtown workplaces stuck in traffic? Why does a city center office have such a status and without it a company is perceived as “unprofessional”?

Well, I guess I’ll leave you with these questions.

I’ll still be thinking about them today when I go out for a run on the beach in the middle of the day… :-)

Yes, around 2pm I’m going to leave my “unprofessional” home office and run on the beach and enjoy the sun. Why? Because I can. Because I don’t live in a big city. Because I don’t have a “serious” office down town.

My status symbol is my lifestyle

We don’t need the status symbols. What we need is a better lifestyle thanks to the 21st century technology. As I keep repeating:

Work is not a place to go. It’s a thing that you do.

« How a company without an office makes a great team… better? How “No Office” makes us… better? »